The Truth About Christmas 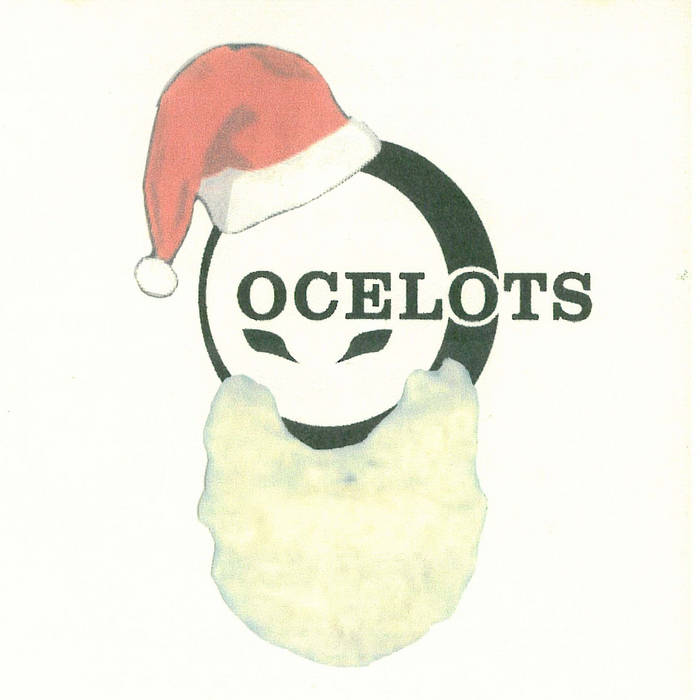 Somewhere towards the end of 2004, We Three Ocelots gathered at the House of Spivey with Dbo Co. and his 8-track recorder and set out to create some holiday cheer. We started with an attempt at playing rock n’ roll music with a cover of The Sonics’ “Don’t Believe in Christmas.” Then it was on to another cover. This time it’s that holiday classic by Run DMC, “Christmas in Hollis.” I still get choked up every time I hear the line “macaroni and cheese.” For “Chris-mas Song,” Chris came armed with a Super Nintendo and a song so mildly complicated that Paul and I still never really figured out the rhythm despite having played it. While Chris recorded some vocals, I headed downstairs with a borrowed autoharp and wrote “Christmas Morning‘s Call” for the one person who will never stop believing in Christmas. To wrap things up, we wanted to share our reading of “The Night Before Christmas” that emphasizes what’s really important this time of year: America.

We made a few copies of this album on mini-discs in a hand-made pop-up package and gave them out to some friends. Now we’d like to share it with our “friends.” We hope you enjoy it and consider it our gift to you. Merry Christmas and stuff.

Bandcamp Daily  your guide to the world of Bandcamp

Featuring Oakland sounds from the Smart Bomb collective and Samplelov.